Congratulations to our Ladies 60s National Inter Club team for reaching the Championship final for the first time ever. This is a stunning achievement given this is a national competition featuring clubs from all over the country.

All the matches were closely fought and a high level of tennis was played by everyone.

It is anticipated that the final will be played later on in November but details of our opponents and the venue for the final are not yet known.

Debbie and her team are very excited to reach the final after many years of trying. All players will do their very best to win the final and hopefully a trophy for the Club. 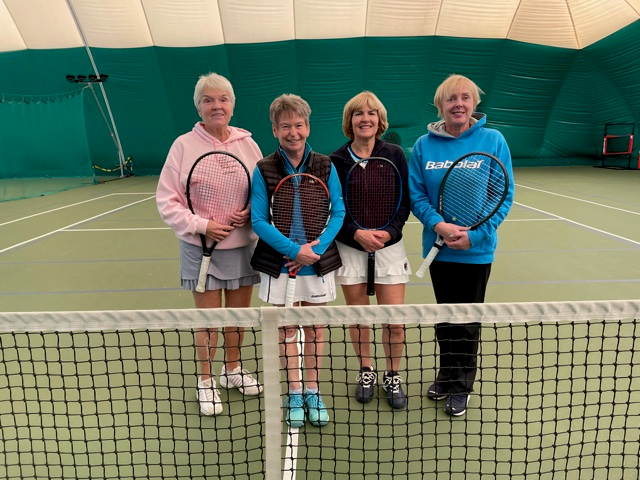 and below the full team including non-playing Debbie - on Cloud 9 after the win! 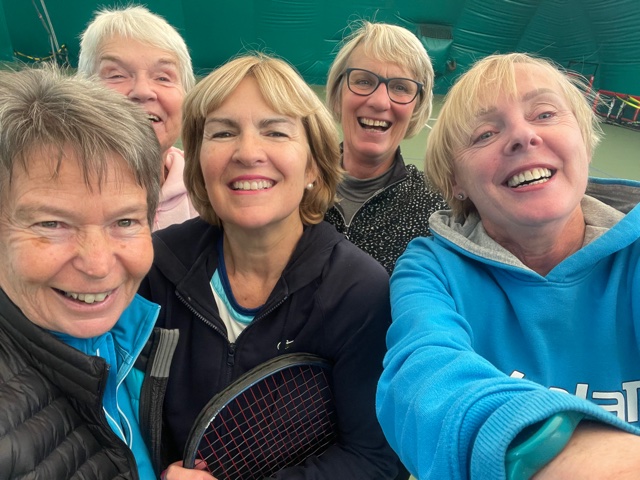 Posted in Club News, Results and Fixtures on 5th November 2021