The club offers a variety of competitive squash for the keen player but there are also oppor­tuni­ties for the casual social player including a club night every Sunday evening.

The club runs four teams in the North West Counties Squash League with matches being played on Thursday evenings.

During the summer a team is entered in the Preston & District Intermediate League which is played on a Tuesday evening and two teams compete in the East Lancashire Summer League played on a Thursday evening.

A club championship is held every year during the late summer and other competitions such as handicapped events and team of three are held throughout the year.

A team is also entered in the annual Isle of Man Open Squash Champi­on­ships.

The Club has a 100 Club monthly Draw with excellent prizes ....

Click here for details of the Members' Lounge including Opening Times

We have many oppor­tuni­ties for sponsorship to help promote your business. .. Contact Us! 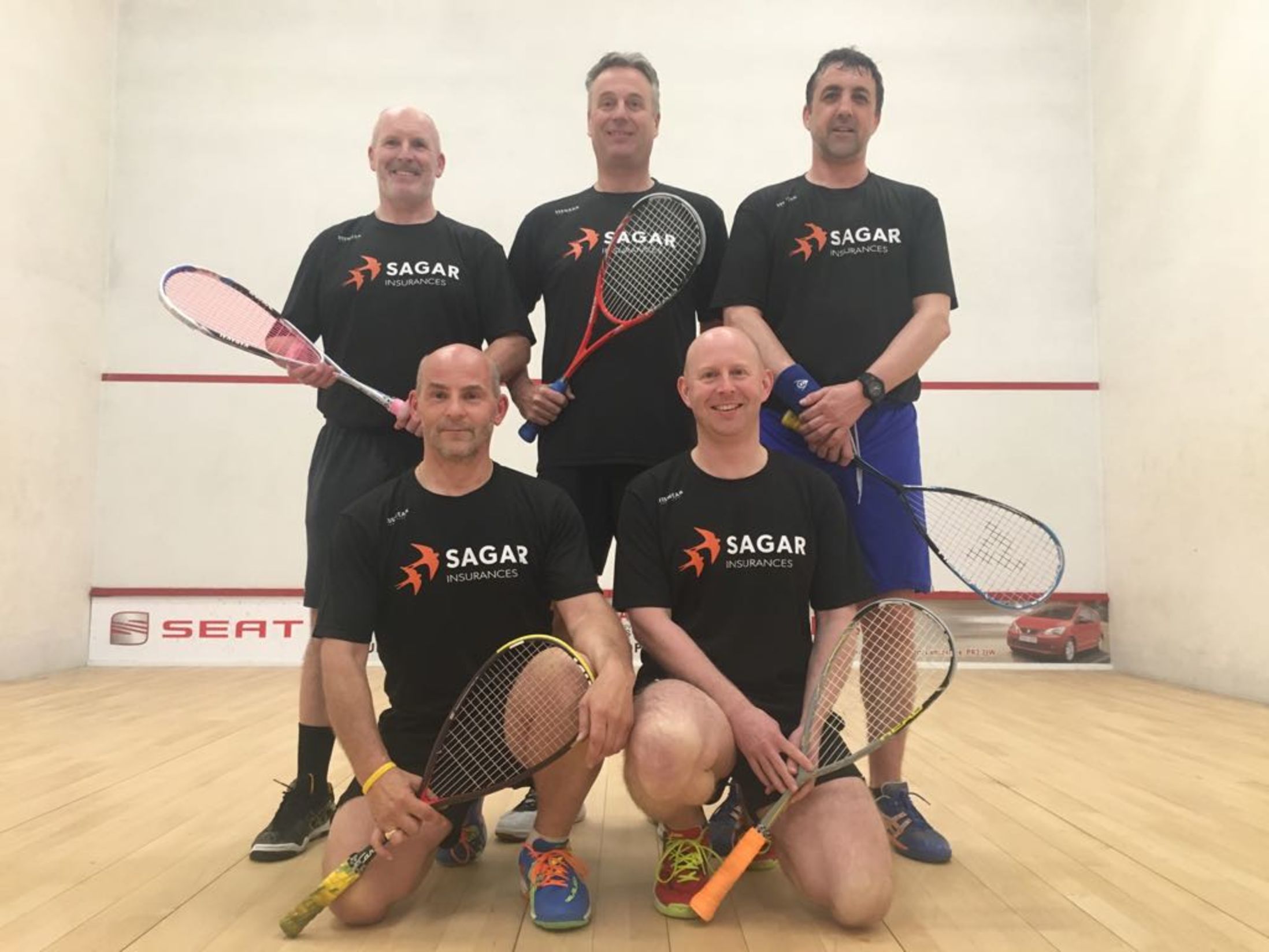