Fourteen intrepid “members & friends, past & present”, and three dogs, left the Northern and after a drive to Arnside set off on a 7.5 mile walk. The walk was led by ex-Northern cricket star spinner Pete Jones but it didn’t augur well when we got lost leaving the car park at Arnside. Things improved when we hit the open countryside and there was a hubbub of excitement when our leader announced that lunch was to be taken at the Pepperpot. This is not a Michelin starred restaurant but a Victorian folly overlooking Silverdale. On the way we got lost again but were saved when our assistant leader, twelve year old Murray, wrestled the map from Pete, turned it the right way and took over. After a fine lunch, with spectacular views over Silverdale and the Kent estuary and with the sun glinting off Heysham Power Station, we began our return. A pleasant and peaceful afternoon ensued.

We held a debrief on our return to Arnside and unanimously agreed that the day was so enjoyable we would do it again!

Dogs, children etc are all welcome and of course it will be weather permitting. Let us know if you need transport, we may be able to help. 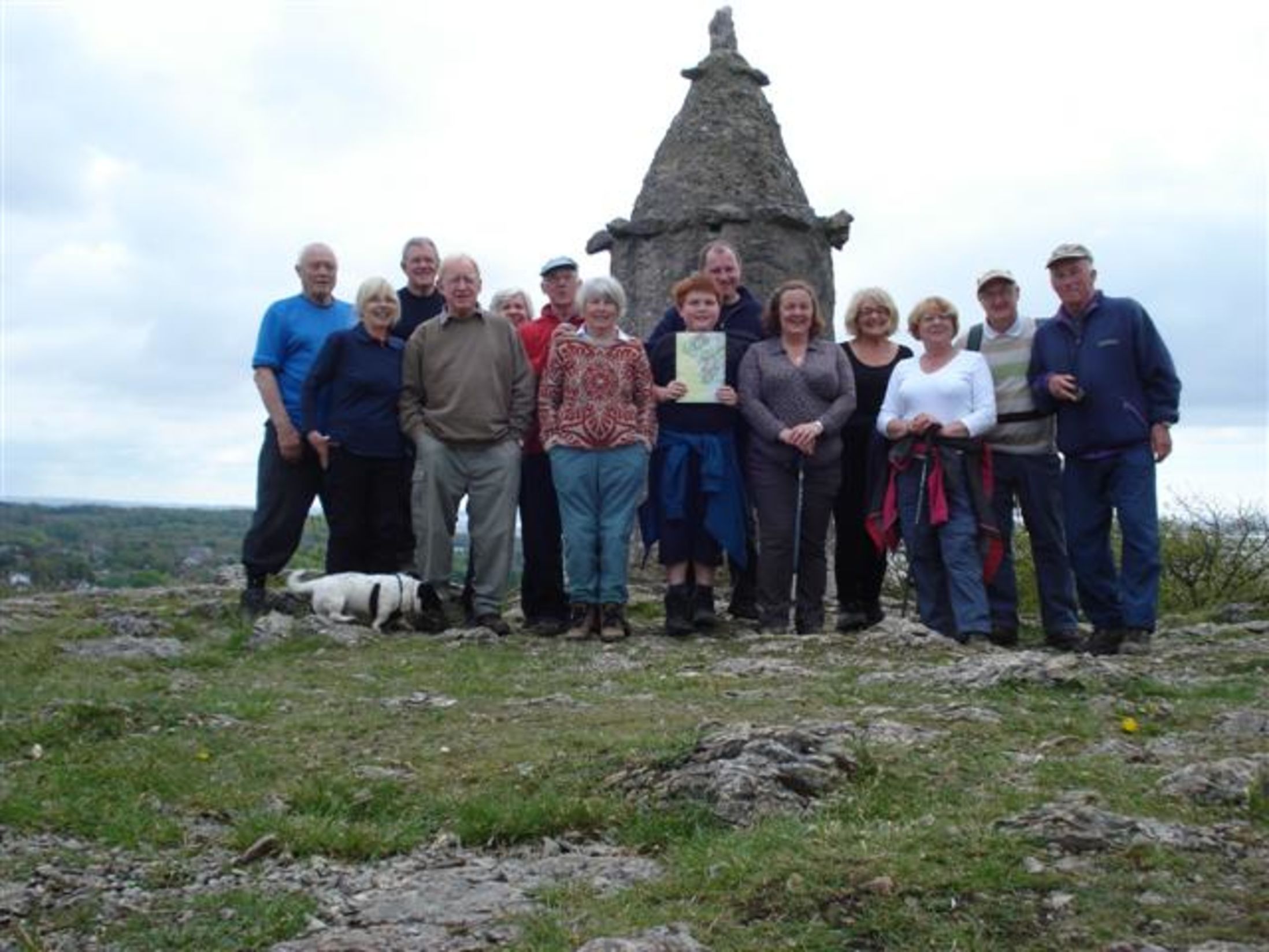